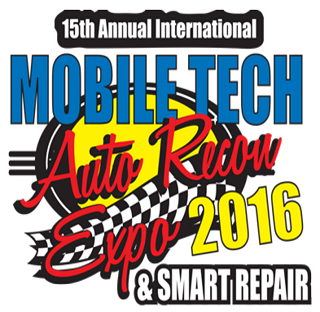 Martin Sadler at the 2016 Dent Olympics in Orlando

After picking his allocated dent which was on the rear door towards the back at the bottom (nice place!) He had 45m inutes to repair this to a flawless finish, it took Martin 43 minutes to get his dent as good as possible. Martin admits it was a hard dent to do and as the metal felt different to repair been an American car! Martin earned a place in the top 15 coming 13th out of 60+ Olympians from all around the USA, Australia, Japan and Europe. 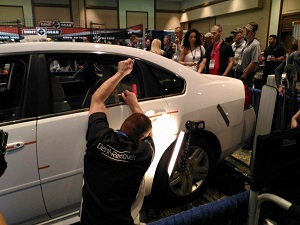 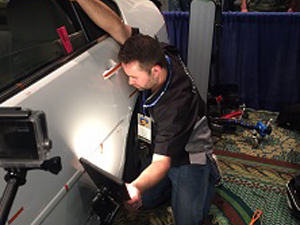 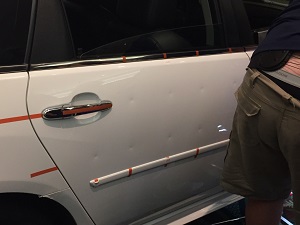 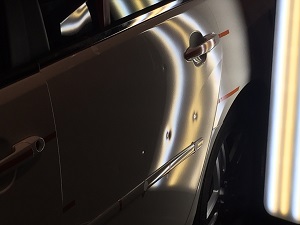 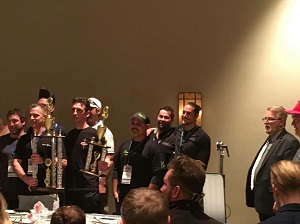 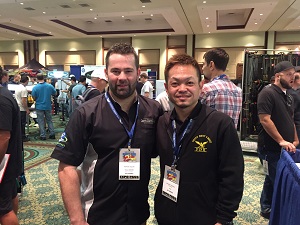