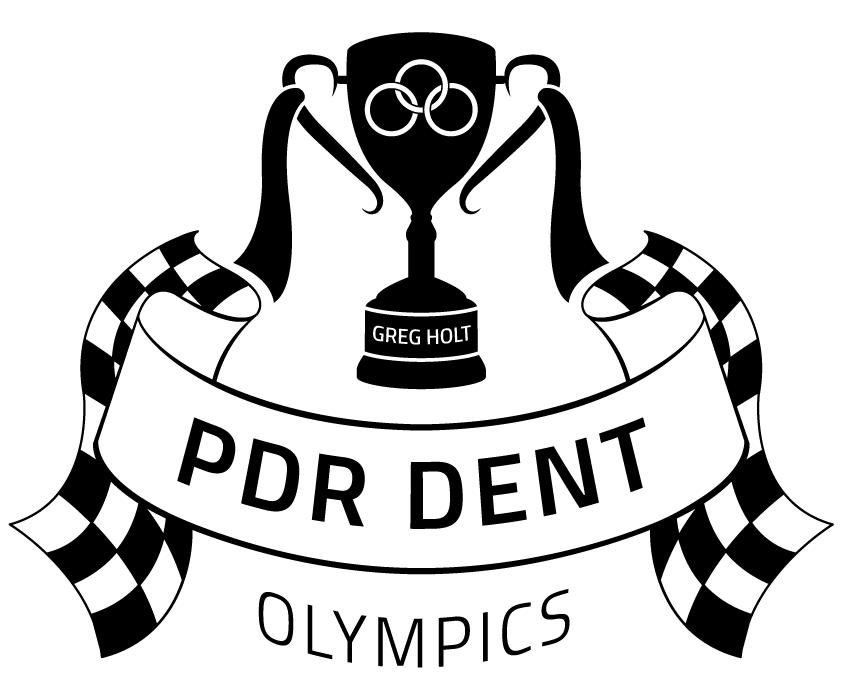 Outstanding result for Martin Sadler of Dent Remover Hull at the European ‘Dent Olympics’ at the MTE 2015 competition in Manchester this weekend.

A bespoke exhibition of all the latest, tools, ideas and creations for the smart repair and Dent removal trade all under one roof.

Also the place for this years European PDR Dent Olympics. A competition for the best Paintless dent repair technicians in the business from all over Europe and Japan to compete against each other to be the best of the best.

26 contestants from Europe, Germany, Russia, USA, and even Japan, battled against the time, with experienced world renowned Dent Judges coming from the USA, UK, Germany and Japan to assess their work.

The competition was to remove a designated golf ball sized dent from the competition vehicle made by the judges, competitors had only 45 minutes to remove the dent to exceptional standards then would be assessed on the finish, no filler or repainting allowed (this is Paintless dent removal) just the skill of pushing the dent out with their tools to get an absolute flawless finish.

With it being Martin’s first time at competing at this level, he has come away with an outstanding 2nd in Europe and 1st in the UK! placing above major dent removal companies in this tough competition with only Masashi Yasuda of Trust Dent, Japan placing 1st! Unbelievable results from a highly skilled independent technician from Hull East Yorkshire.

GET A FREE QUOTE!

The best way to send images of your damage is to use the app “WhatsApp”
Video – A video of the damage would be great (see example below)
We use cookies on our website to give you the most relevant experience by remembering your preferences and repeat visits. By clicking “Accept”, you consent to the use of ALL the cookies.
Cookie settingsACCEPT
Manage consent